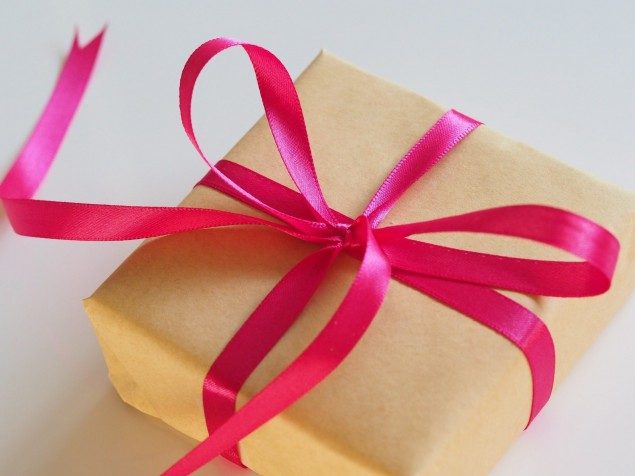 Overseas gifts and loans in the spotlight

The ATO has recently issued an alert on gifts or loans from overseas. The ATO is particularly concerned about schemes and arrangements designed specifically to circumvent Australian tax laws. In general, Australian-resident taxpayers need to declare their worldwide income in their Australian tax return. Some schemes however disguise offshore capital gains or income as a gift or loan.

So, how do the ATO know if money from overseas is a genuine gift or loan? Generally, the ATO will expect to see some form of evidence that the gift is genuine such as a deed of gift prepared by the donor, formal identification of the donor, a copy of the donor’s bank account, or in the case of an inheritance, the will or distribution statement from the estate.

If you have received a loan from overseas, the ATO will expect to see properly executed loan documentation, and other documentation supporting why the loan was made and its purpose. Third party documentation is best as documentation from a family member may not be accepted as conclusive evidence of a loan.

The ATO will form its view based on the evidence available.

Loans received from companies or trusts can still trigger tax issues in Australia.