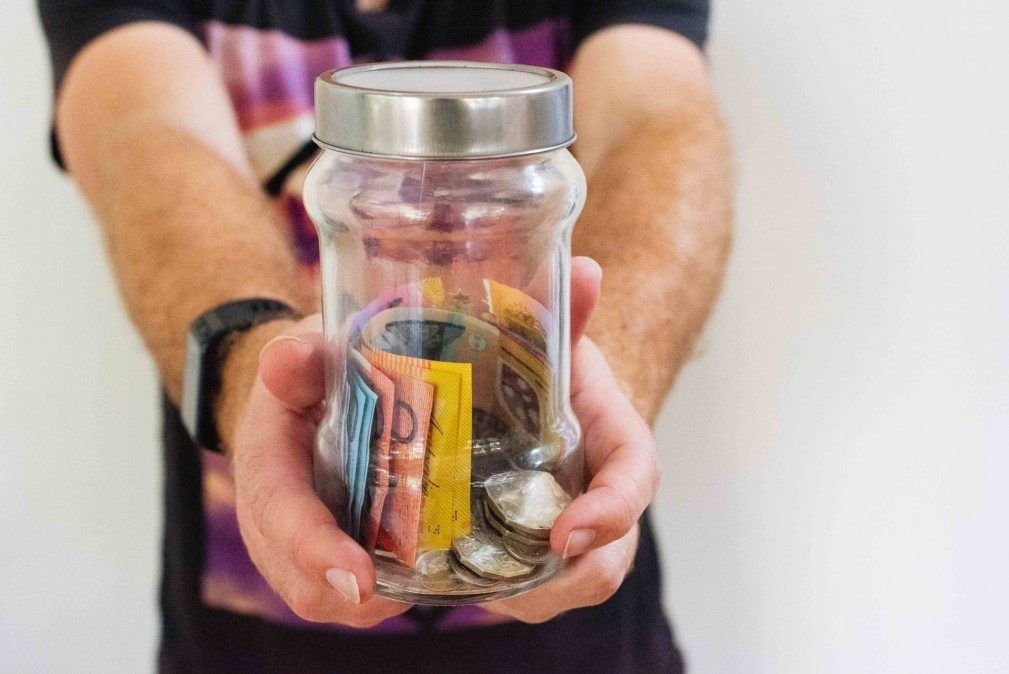 Why are some businesses returning JobKeeper to the ATO?

Toyota, Super Retail Group, and Domino’s were not obliged to hand back JobKeeper. Under the rules at the time, the companies qualified to access the payment. However, Toyota CEO Matthew Callachor said,

"Like most businesses, Toyota faced an extremely uncertain future when the COVID-19 health crisis developed into an economic crisis …We claimed JobKeeper payments to help support the job security of almost 1,400 Toyota employees around Australia ….In the end, we were very fortunate to weather the storm better than most, so our management and board decided that returning JobKeeper payments was the right thing to do as a responsible corporate citizen.”

Domino’s Group CEO and Managing Director, Don Meij said, “We appreciate the availability and support of JobKeeper during a period of significant uncertainty. That period has passed, the assistance package has served its purpose, and we return it to Australian taxpayers with our thanks.”

Companies that received JobKeeper and subsequently paid dividends to shareholders and executive bonuses have come under particular scrutiny, not just by the regulators but by public opinion.

The first phase of JobKeeper did not require business to prove that they had actually suffered a downturn in revenue, just have evidence turnover was likely to drop in a particular month or quarter. For many businesses, early trends indicated that the pandemic would have a devastating impact on revenue. Many also took action and prevented the trend entrenching by actioning plans to protect their workforce and revenue. The fact that business improved, does not impact on initial JobKeeper eligibility. In the first phase of JobKeeper, employers were not obliged to stop JobKeeper payments if trends improved.

Speaking at the Senate Select Committee on COVID-19, ATO Deputy Commissioner Jeremey Hirschhorn stated that the ATO rejected some $180 million in JobKeeper claims pre-issuance. Approximately, $340 million in overpayments have been identified. Of these, $50 million were honest mistakes and will not be clawed back where the payment had been passed on to the employee.

Where the ATO determines that JobKeeper overpayments need to be repaid, they will contact you and let you know the amount and how the repayment should be made. Administrative penalties generally will not apply unless there is evidence of a deliberate attempt to manipulate the circumstances to gain the payment.

Taxpayers can object to the ATO’s JobKeeper overpayment assessment. If you are contacted by the ATO, please contact us immediately for assistance and we will work with the ATO on your behalf.